Bluetooth headphones have been around forever, but the market for “true wireless” earbuds is comparatively speaking still in its infancy.

Thanks to Apple’s AirPods, however, they’re rapidly becoming a more common sight and Mobvoi’s TicPods Free are aiming to cash in on this burgeoning popularity.

Just like the AirPods, the TicPods are a pair of true wireless headphones, which means there are no hard connections between each earbud, or between the earbud and your device. They have touch controls, operated via the stem of both earbuds, and will pause playback music automatically when they’re removed from your ears.

The packaging contains the earbuds themselves, a neatly designed case that doubles as a mobile charger, a pair of replacement rubber tips, and a USB-to-micro-USB cable for charging the whole shebang. 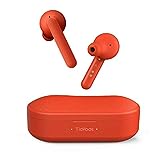 As with most true wireless headphones, Mobvoi’s TicPods come in a small carry case that also acts as a charging dock (more on that later) and, while the setup process might not be as streamlined as that of the AirPods, it’s still pretty simple. 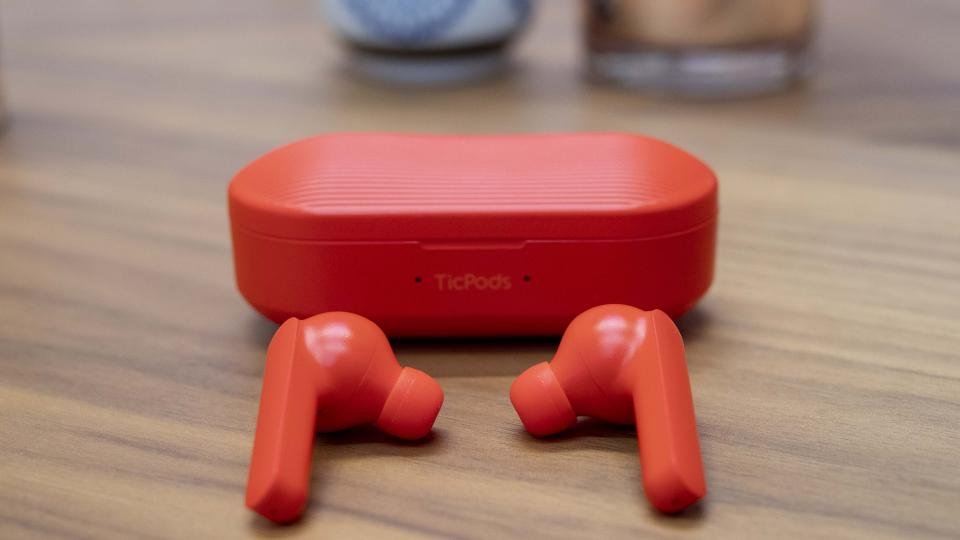 When the TicPods are removed from their case, they switch on automatically, and begin the pairing process. They will always attempt to connect to the last device that they were paired with, which means the actual pairing process need only happen once. Failing that, they’ll remain visible to any devices with Bluetooth, allowing you to connect them instantly via the necessary menus on your phone, tablet, or laptop.

The TicPods’ wireless connections are pretty good, too. I experienced the odd momentary dropout, interrupting my music and podcast listening, but these outages were few and far between. Importantly, I found that the connection between the left and right earbuds remained rock solid throughout my time with them, which is not something we’ve found to be the case with other sets we’ve tested.

If you’re a true connoisseur, you’ll need to temper your expectations a bit on the audio quality front. The TicPods offer a respectable sound quality, but it's hardly astonishing: vocals are clear, bass is heavy but not overwhelming, and the overall effect is certainly on par with the AirPods. 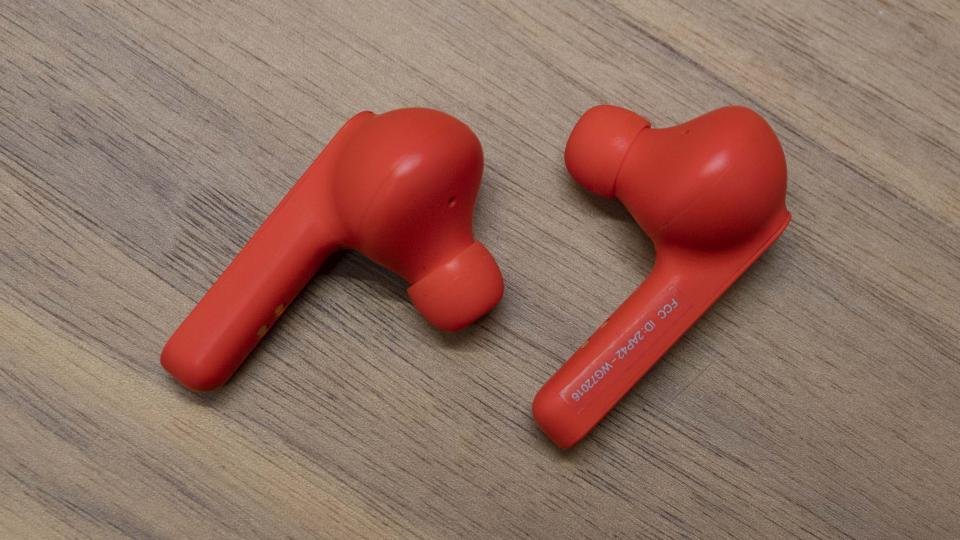 But with music that leans heavily on high frequencies – the cymbal-heavy strains of rock and metal, for example – they tend to become irritatingly sibilant, to my ears at least. Of course, if you’re listening to other genres or you find you’re less sensitive to high frequencies, the unusual hissing may not be as much of an issue for you.

In comparison to the competition, the TicPods sit somewhere between the RHA TrueConnect earbuds and the Apple AirPods. The RHAs offer a weightier sound, with more exaggerated highs and lows that produce a more enjoyable noise; The AirPods, on the other hand, avoid sibilance but cannot match the TicPod's heftier bass. 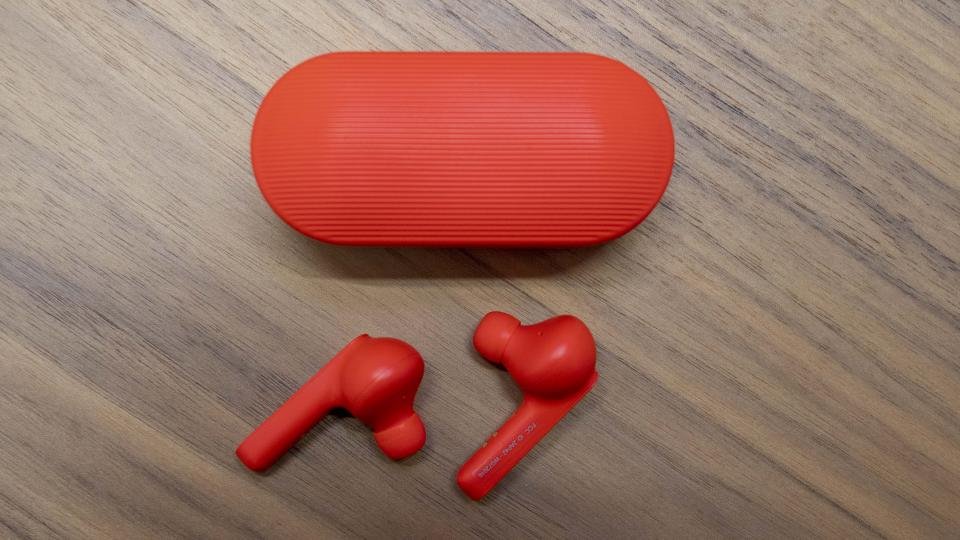 In addition, the TicPods excelled at handling all other forms of audio, particularly the spoken word, so if you’re a fan of a good podcast on the morning commute these earbuds are well worth a look.

Practicality is an equally important consideration for wireless earbuds, as battery life tends to be shorter than you get with other wireless headphones and earphones. And on this front, the TicPods are pretty good.

They’re rated at four hours per charge which is pretty standard for this type of headphone and, although you’ll struggle to get a full transatlantic flight’s worth of continuous listening from them, you can extend that by popping them back in their charging case from time to time. In this way you can stretch out the battery life to a rated 18 hours – enough for most forms of use. 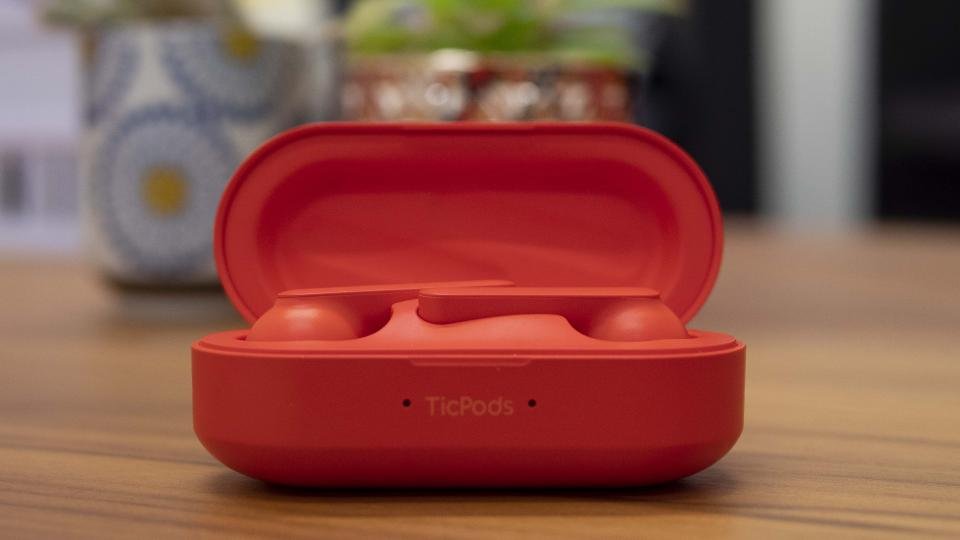 I'm a fan of the way the case is designed, too. It’s pocket friendly, colour-matched to the earphones and uses magnets to keep the earbuds in place and the lid closed. Available colours include dark blue and “AirPod” white for those who don’t want something as garish as my review red/orange pair. 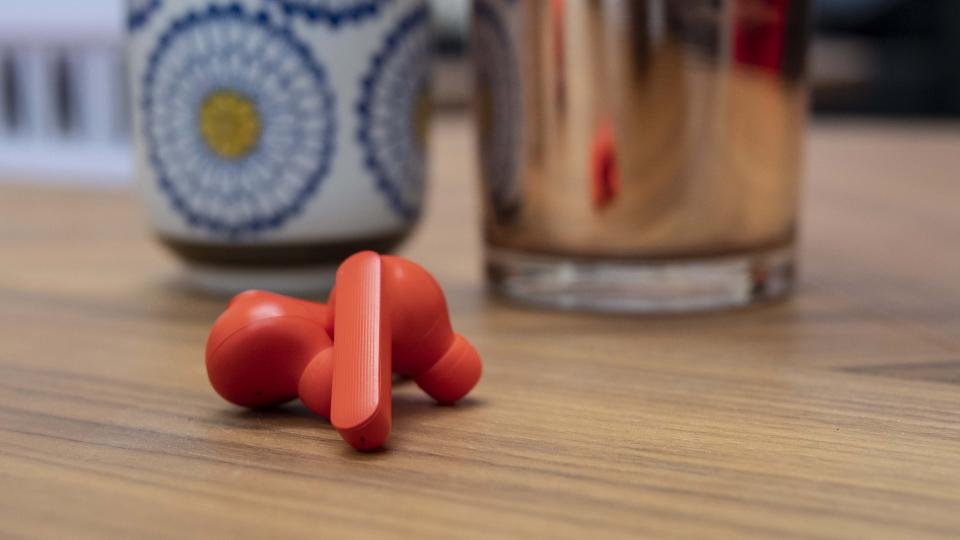 The buds themselves are well made, with elongated tails just like the AirPods to anchor them in place. Unlike the AirPods, though, the TicPods’ tails have a practical purpose: the flat surface of each one acts as a touch control, allowing you to play or pause, skip forward or backward, and adjust the volume. It’s even possible to use them to activate your phone’s voice assistant with support for both Google Assistant and Siri. The only slight weakness is the built-in microphone: it functions perfectly well but is on the quiet side for phone calls.

The touch controls can be overly sensitive – I ended more than one call by accident, whilst trying to adjust the earbuds' position. With practise, though, you’ll increasingly be able to leave your phone in your pocket, which can only be a good thing.

All told, the TicPods offer a lot for your money and although they have their sonic flaws, in general they’re excellent headphones. They’re simple to use, quick to configure, and slow to tire; they offer more features than Apple’s AirPods for £40 less and look just as good.

Sure, you might not be getting audio quality of the RHA TrueConnect (which cost £35 more) and that persistent sibilance may cause frustration among certain users. But if it’s your first time exploring the realm of true wireless earbuds, the TicPods make a fantastic entry-level model.