I have only selected low cost options that are form £56 up to £200 for you to consider. All available at Amazon UK.

Most of my choices will be two packs, as these are naturally cheaper, and also adequate for most homes, but it is worth noting that most of them have 3 pack options or can be expanded at a future date. 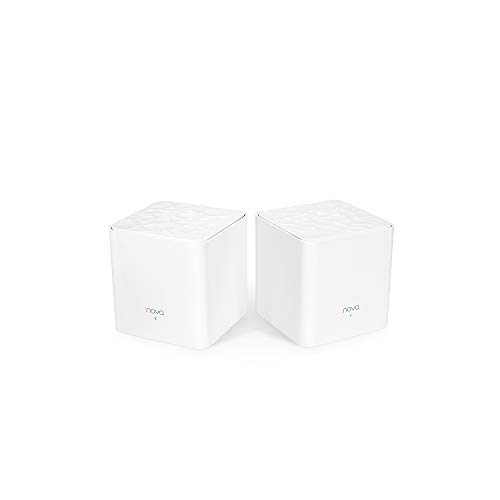 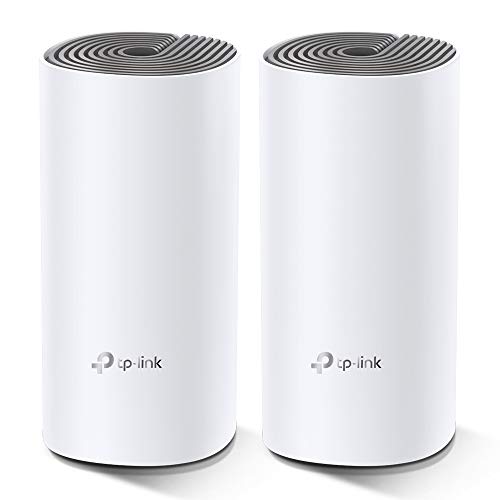 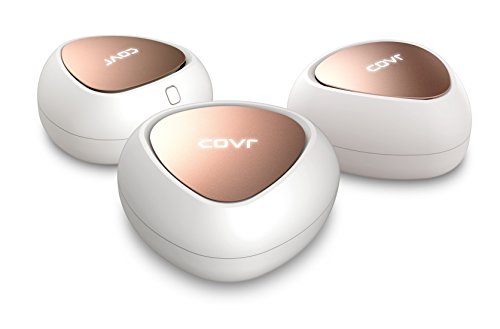 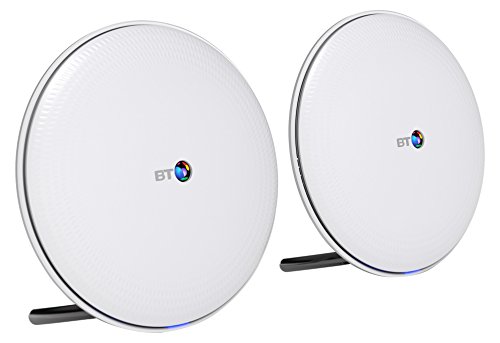 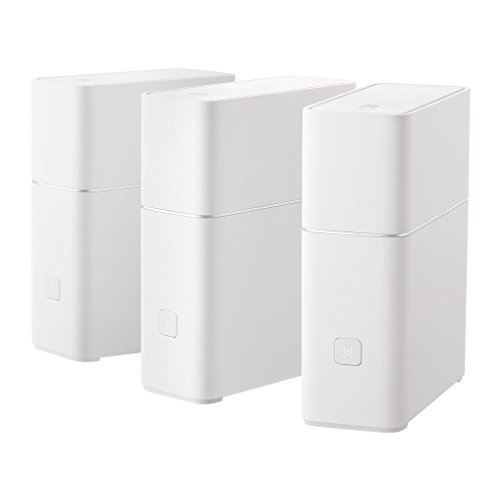 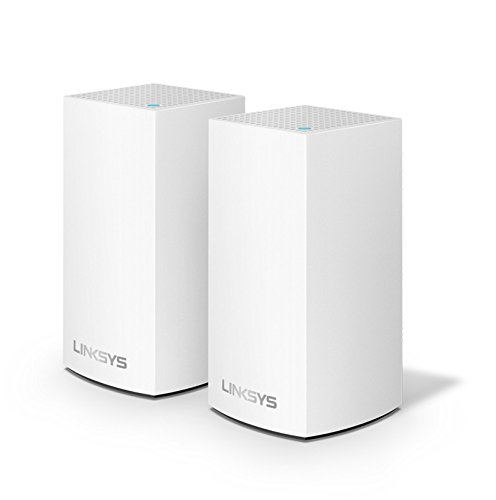 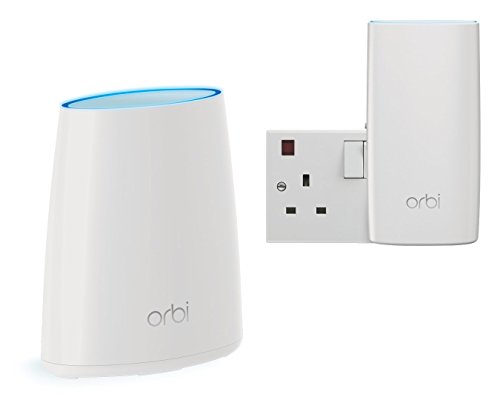 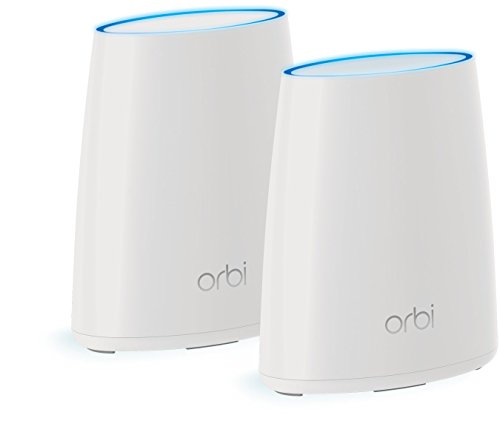 It wouldn’t be an affordable list without including Tenda Nova Mesh Wi-FI system; this is comfortably the cheapest option onthe market by some margin. I have not personally used it, but it has positive reviews on Amazon. Isuspect there may be a little bias withreviews as it is so cheap, but it is hardto fault their value.

It is a dual band system so won’t be as fast as expensivemodels, and the bandwidth is shared with the backhaul channel, so this will affect the performance of the satellites.The ethernet ports are 100Mbits/secwhich will severely limit the performanceof wired devices.

Overall, you get what you pay for, this is the cheapest optionon the market, and if you just need reliablebut not super-fast Wi-Fi then it shouldcertainly be a consideration.

There is a three pack version of this at £89.99 which wouldmake it cheaper than all the other three pack options too.

Launching on the 18th of April, TP-Link is targeting the affordable section of the market with the Deco E4, it is a dual band system with 867 Mbps at 5 GHz, 300 Mbps at 2.4 GHz. It features two Ethernet ports, and you can mix and match with other Deco models. So if you want to upgrade at a later date, you could get one of the more feature rich models as the primary device then move the E4 to less important areas of your home.

I found the D-Link COVR-2202 to be excellent, but if that istoo rich for your blood, then the COVR-C1203is one of the most affordable options on the market. It is a three pack so willoffer superior coverage than two pack options. Thisis a Dual-band AC1200 Mesh Wi-Fi system and has two-gigabitports per unit. Speeds are 300 Mbps over 2.4Ghz and 866Mbps over 5Ghz.

BT Whole Home Wi-Fi has always been one of the most recommended affordable options and the current price is about £124, but it regularly drops to under £100 duringvarious Amazon sales.

The BT Whole Home Wi-Fi offers dual-band connectivity – eachdisc is effectively a 4×4 MIMO 802.11ac router offering speeds of up to1,733Mbits/sec over 5GHz and 800Mbits/sec over 2.4GHz.

The major downside to this system is that it requires you tokeep your existing router, and you will be best off disabling the current Wi-Fiand letting BT handle this. Each disk only has one ethernet port

For me the Huawei A1 has popped up out of nowhere, it doesn’tget that much attention, and I have neverused it. In fact, there seems to be a lackof professional reviews on this system in general. On paper this looks like an impressive system,this is a three-pack system so will offer a superior range, it has a built-in modem including a VDSL model, so you can replace all the ISP supplieddevices with this (except Virgin).

Similar to other affordable devices this appears to be adual channel system with a shared backhaul and maximum speeds of 5 GHz 867 Mbps/ 2.4 GHz 300 Mbps.

There are multiple Velop systems, with the more expansivemodels using triband this, however, is a dual-bandsystem with a rating of AC1300 (867 + 400 Mbps). While the more expensive modelhas a dedicated wireless backhaul, this presumablyshares one (it doesn’t state that in the specs). One stand out feature is thepossibility of an ethernet backhaul which will give a much more reliable connectionbetween satellites.

To the best of my knowledge,this is the cheapest Tri-Band AC2200 system on the market, though technicallyit still only offers the same speeds as the other models with 2.4GHz (400Mbps)+ 5GHz (866Mbps). The third 5Ghz channel isreserved for the dedicated backhaul, thisshould give you much more reliability and considerably improved performance betweenthe satellite and the primary router.

With this model, you get four ethernet ports on the primary router, but the satellite device is barebones with no ports and looks like an old fashioned WiFi extender. This means you won’t be able to plug devices into the satellite via ethernet. It also doesn't have great reviews compared to the other Orbi products, most of the bad reviews appears to be from when people try to add additional satellites.

As a tech geek, I am not sure my personal recommendation is ideal for people wanting an affordable option. However, I think you should always invest in the best you can afford, the Netgear RBK30 or RBK40 should offer the best performance and reliability than all the other options.

That being said you can't really say anything bad against the Tenda system when it is so cheap, and is a worthy choice if you just need functional Wi-Fi. If you can get the BT Whole Home Wi-Fi for under £100 I would seriously consider that too, it is well established and very well reviewed so it should offer suitable performance for the majority of people.